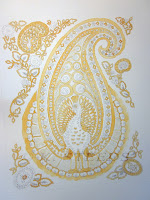 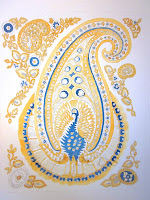 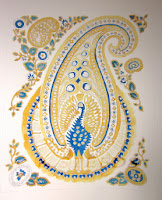 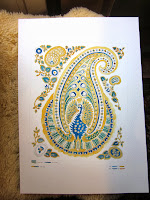 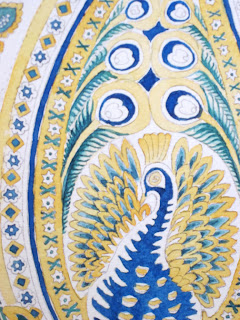 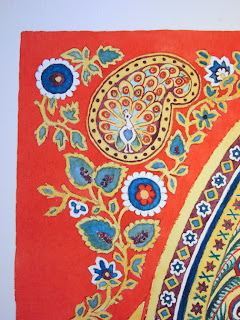 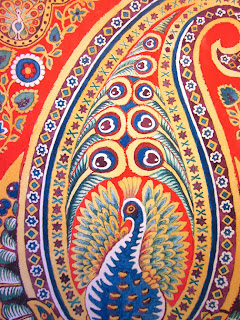 Depending on what stage of nesting/ egging they are in, the birds in our garden prefer seeds, sugar, fat or protein...

Waxeyes, blackbirds, mynas, starlings, and of course the ubiquitous sparrows, all take feed I put out.

There are also thrushes, chaffinches, goldfinches, doves, rainbow lorikeets, Tui, Ruru (morepork owls) and kingfishers which often visit the garden at different times; with herons, cormorants, mallards, Pukeko and, I'm fairly sure, the occasional scaup down at the river.

I've never actually made a list before.  That seems a lovely variety!

Tasting food from around the world

Last night the two young people, the two ladies-of-a-certain age, and I, went to the Firth Primary School fund-raiser in Matamata.  An international food tasting evening.  What a lot of fun!

When I was growing up in New Zealand a severely restrictive immigration policy meant we were lucky to be able to taste any other country's food at all.  Even by the late seventies there were a few Chinese restaurants around, but fare was still almost exclusively 'traditional' kiwi tucker: fish and chips, boiled vegetables, roasts, and with the exception of pavlova and whitebait fritters, or wild pig or deer if you knew (as we did) someone who was a hunter, pretty much all meals were 'imported' from English culture.   These days in New Zealand, we have a veritable cornucopia in comparison, especially in Auckland.

However last night I tried for the first time: Filipino spitted pork, a tasty Bulgarian leek and feta pie, baklava, American corn bread, a Chinese battered chicken and mango dish, and a South African Melktert - a soft cinnamony, custardy dessert.  I also sampled a hot Mexican meat dish with guacamole and corn chips, Polynesian raw fish marinated in coconut milk, Japanese sushi, 'angel hair' noodles, and tiny Dutch pancakes dusted with icing sugar and served with whipped cream.  And there was much more on offer that I didn't have room in my tummy for.

Throughout the evening the stage was constantly filled with performers:  the Firth Primary School children danced, sang and performed two Haka.  And the beautiful Bulgarian dancers twirled and swirled in their eye-catching costumes.  A really memorable evening.


Melktert. (modified and expanded from the recipe Anne gave me & yet to be tested)

Roll out some bought or home-made sweet short pastry quite thinly and line a buttered pie dish. Prick all over with a fork and bake until light gold and cooked (about 20 minutes).

1 tin sweetened condensed milk
15 gm butter
Bring the above to a boil.
Mix 60 gm custard powder and 60 ml milk and 2 eggs together.
Add this slowly into the hot milk while stirring, and bring it back to the boil until it has thickened.
Pour over the hot cooked pastry base, sprinkle generously with cinnamon and chill. 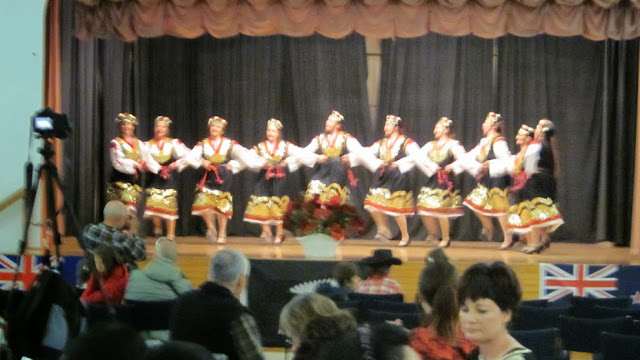 A little one-and-a-half minute video.  Not the most marvelous quality due to low light, but should give you an idea of the dancing:

What a Difference Eleven Minutes Makes.

This morning, after all the wind and rain of the last ten days, it was lovely to see the sky was mostly clear, and washed fresh and glowing with the promise of a sunny new day.

At 6.34 am (daylight saving time), I stood on my little studio porch (after an early-morning stint in the studio) and saw this:-

Eleven minutes later I was at my computer desk about to post the picture, and the same bit of sky had already turned golden and looked like this:-

Isn't it all just absolutely marvelous?

... long before the sun was rising, 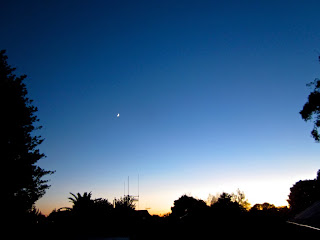 I went outside and watched the light develop in the sky.  It was lovely sitting there quietly just doing nothing but watching as the colours changed.

When it was a little lighter I peeked over the fence and, observing the neighbours' tidy garden,


and, comparing it with my own more interesting, but decidedly more messy version,


... I decided to use the quiet early morning hours to have a bit of a tidy-up.  I began with one of my favourite parts of the garden, the giant bamboo thicket: 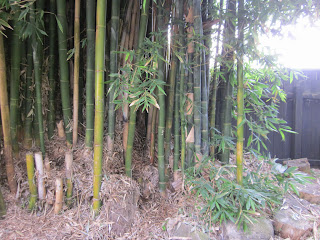 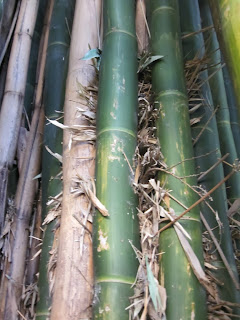 As you can see a huge amount of leafy matter had accumulated over the years behind the stems.  I grabbed, pulled and tugged and raked.  I dragged out dead canes, and had a great old clean-out. 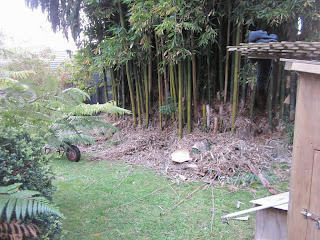 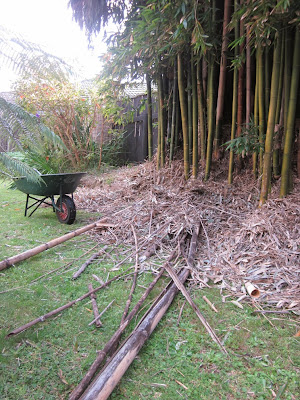 At one point a shaft of sunlight through a newly created gap revealed the sun had risen. 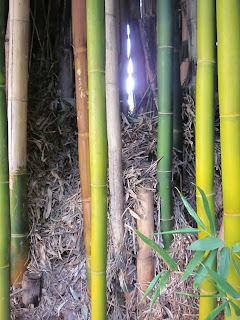 And down the bank the golden light bathed the wilderness and the water. 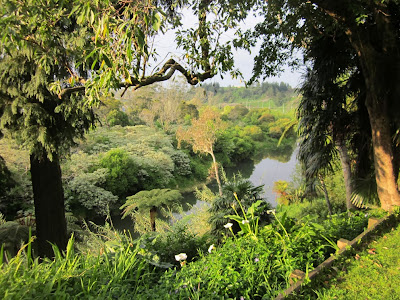 Unfortunately, shortly after this while singing the song below (but not as well), a piece of bamboo flicked up and caught the side of my eyeball and I spent the rest of the day bathing it and trying to avoid having to go to the doctor*.

The moral of the story is, of course, take care when gardening, especially around bamboo, and concentrate on the task in hand, rather than singing at the same time.