Time to Carpe the Diem 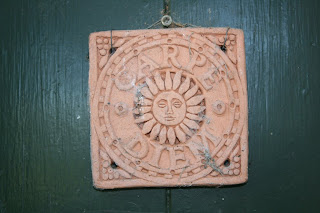 "Right! No more muckin' abart! Holiday's over, and it being too hot is no excuse! Just get up earlier and siesta in the middle of the day!"

This is me talking to myself, trying to get going on the R&M of this old house which I love.

Being visual, I thought I'd take the camera and have a wander around the estate the other morning.
I've tried making lists, but this one would be in the form of a folder with the jobs as images looking me in the face as my computer screen saver.

So I snapped away. Eighty-eight (88!) photos later I stopped. But I could have found more! What a shock. Anyway, I've spent the last three days making a triple hen nesting box, which has turned out rather well, if I may say so myself. But this hasn't got any of the other 87 jobs done. I hereby resolve to tackle them one at a time from tomorrow.

The kids have complained my screen-saver is really depressing... 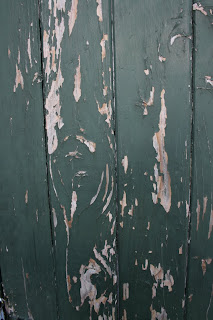 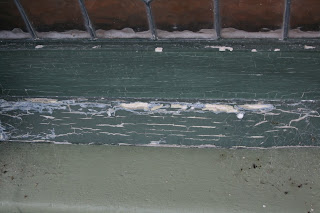 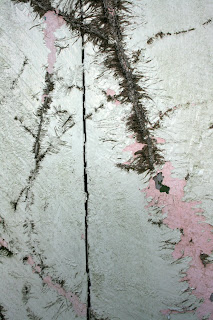 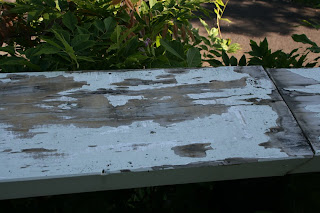 Hmmm, Think I'll start by getting the cobwebs off my Carpe Diem thingy. Carpe Spithra.