From an article in the Times `2008, but worth posting here just for the sheer fun of it, I think.

"Dictionary compilers at Collins have decided that the word list for the forthcoming edition of its largest volume is embrangled with words so obscure that they are linguistic recrement. Such words, they say, must be exuviated abstergently to make room for modern additions that will act as a roborant for the book.

Readers who vilipend the compilers’ decision and vaticinate that society will be poorer without little-used words have been offered a chance to save them from the endangered list Collins, which is owned by News Corporation, parent company of The Times, has agreed that words will be granted a reprieve if evidence of their popularity emerges before February, when the word list is finalised."

Exuviation: Before full metamorphosis to the imago, this newly-hatched mantis will need to undergo several skin exuviations and after each will be vulnerable to predation until the new skin has hardened. 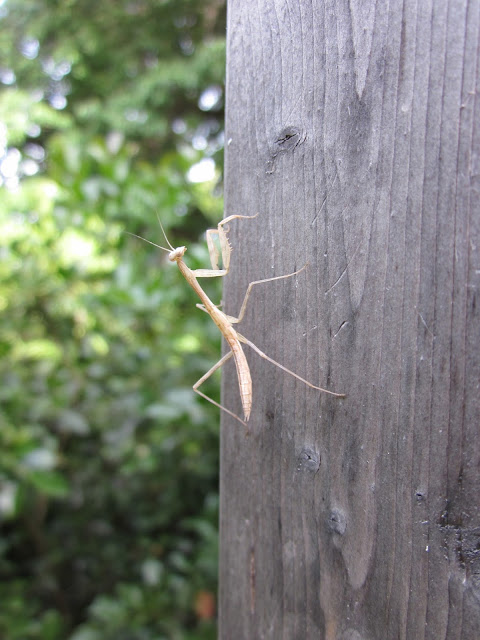