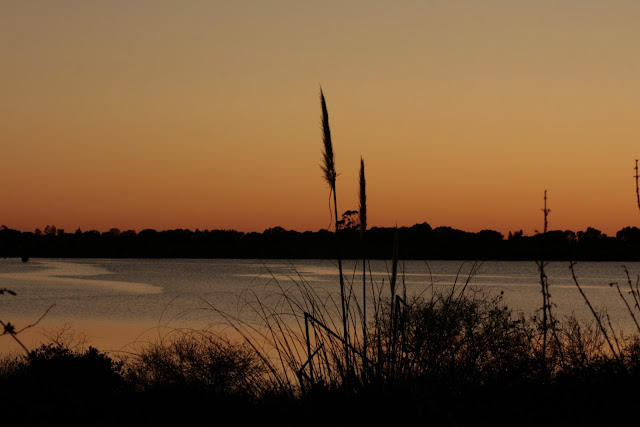 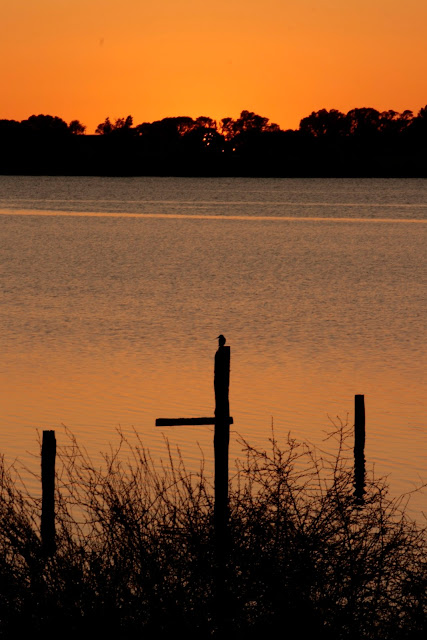 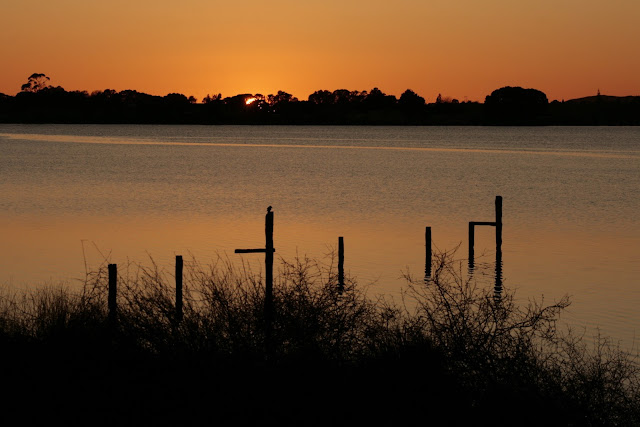 I got up at about 6.30 this morning and trotted along the road a bit to where a path takes you down to the edge of the estuary.
I stood with my gloves and coat and wooly hat and my camera poised, taking a few desultory shots of a kingfisher having its breakfast, waiting for the moment when the golden orb would show its face.
Which it did at about 7.15, just when it was supposed to.  Funny that.

Sadly the stop-bank that I stood on, designed to take the fat sewer pipe (now removed so that walkers can now actually see the estuary from the path), has the effect of cutting off the normal tidal water movements in and out, and the unhealthy sludgy water that is backed up behind, escaping in only a few places, supports a fraction of the species it should… and most of those were mangroves, which have been cut and are lying there rotting in the water.

Sometimes I wonder how many years it would take for the Earth to find some kind of normality again, if all the humans were instantly transported elsewhere tomorrow.
Maybe, to Kepler-452b. Perhaps the 5x gravity there will stop us being so successful.